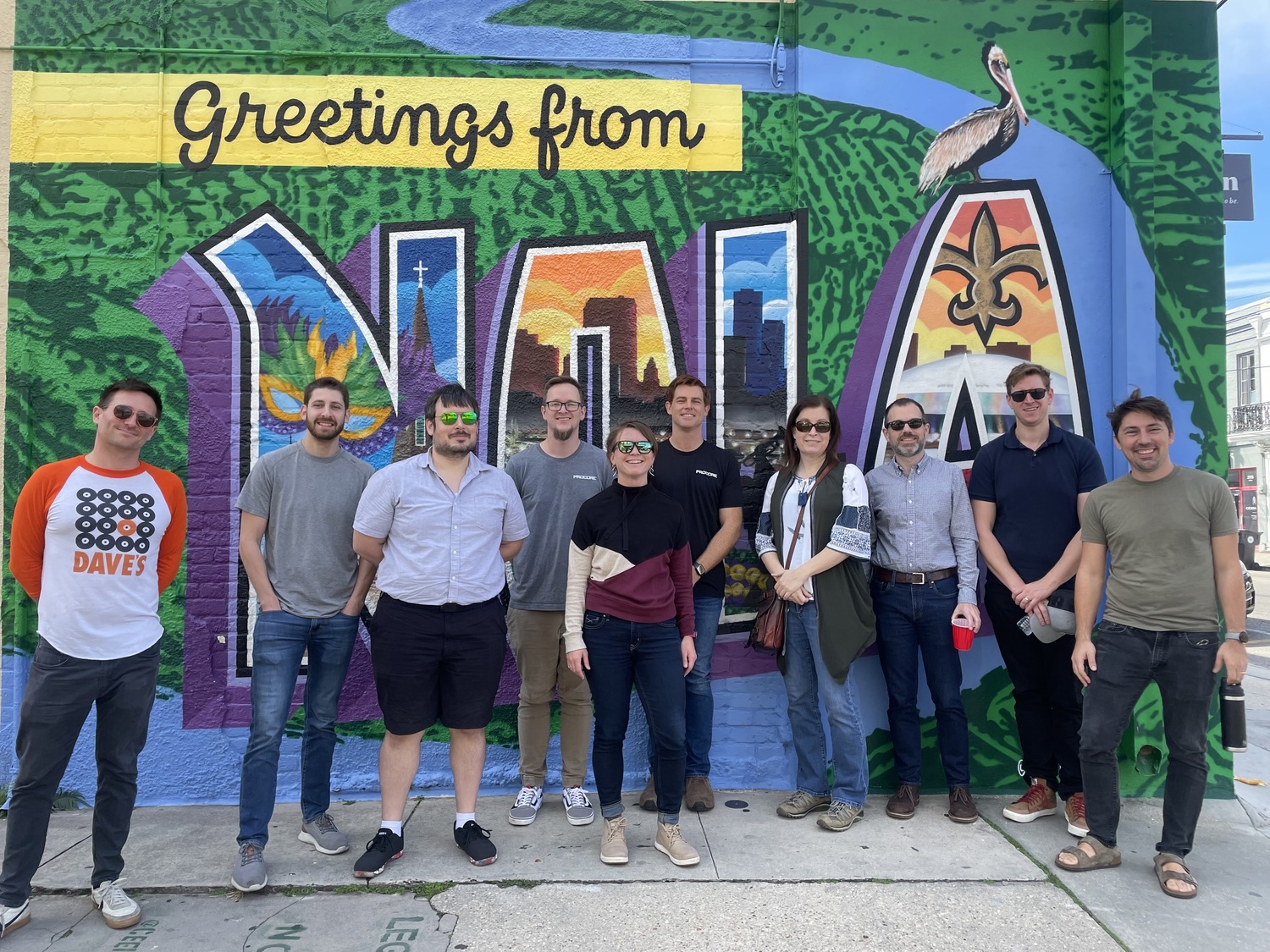 In a Service-Oriented Architecture (SOA) environment, the entire system's performance comprises the performance of the individual components (services). It is, therefore, imperative that each service is performance-tested individually, early and often. Standardizing a common Load Test Model that defines tests as data enables development teams to implement autonomously and own their load tests on a self-service basis. Furthermore, streamlining test invocation via a single point of entry lowers the barrier to integration with automated systems like CI/CD.

To meet Procore’s business and development needs, we must develop and deploy a sustainable and scalable self-service model for load testing. This model should standardize and streamline load test development and load generation for all projects:

At Procore, we have a large and continuously growing number of web services. Individual white-glove treatment, where a centralized Performance Engineering team develops and maintains load tests for each service, simply does not scale. An alternative is a self-service model. In this case, the team owning the web service also owns the load test development. However, owning the test development should not imply owning the tooling and implementation. That approach would increase the barrier of entry and cost of ownership, resulting in a highly fragmented implementation landscape. 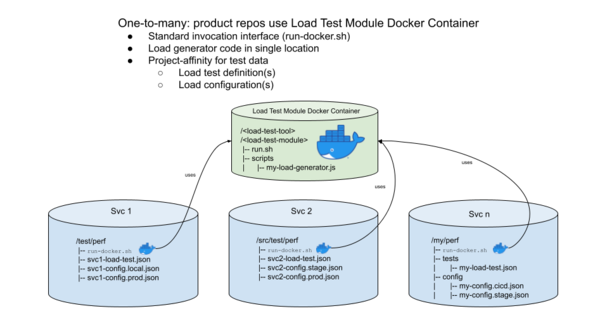 The Common Load Test Module is a key component of Procore’s Performance Engineering Load Test Model. It consists of two artifacts: a load generator and a shell script.

A load generator abstracts test implementation as data from actual code. In its purest form, web API testing consists of request/response pairs that can be described as structured data, both for the request (request type, URL path, parameters, etc.) and the response (response code, message, payload). This load test data, together with configuration data, serves as input to the load generator. It also handles common tasks, such as authentication and setting headers.

A shell script serves as a single point of entry or interface. It streamlines the invocation of load generation by accepting parameters that control different aspects of the generated load. Examples would be handling sensitive data, such as tokens as input parameters, base URL, where the load is generated, or what to do with the test results.

The load test definition’s JSON format consists of 1...n request/response objects which are grouped in an array.

With test definition and configuration data abstracted from the code, and a shell script providing a single point of entry for test execution, load tests can be invoked using a standardized set of arguments to tailor test execution for test run-specific parameters. For example:

The above is best visualized with a couple of examples. They assume the shell script is named run.sh.

Automation and Integration go hand-in-hand. The foundational requirement for automation is a well-defined and stable interface. In the case of the Load Test Module discussed in this article that interface is provided by the shell script, and it’s well-defined list of named parameters.

Integration adds considerations like dynamic provisioning of sensitive data. With all such data provided at execution time as parameters, no credentials, etc., are part of test data and persisted in version control systems or elsewhere.

In addition, meaningful return codes from the shell script do not just offer pass/fail status but also more insights into a potential cause of failure. This provides the integrating systems with the information necessary to make informed decisions on the next steps.

Load testing must be viewed in the larger context of the purpose it serves. Test results data, client- and server-side, must be tracked, monitored, and analyzed to assess performance over time and inform on potential changes required. The associated aspect of Observability is out of scope for this article and will be covered in a future installment.

If this kind of challenge excites you, then maybe you should come work for us!

We use cookies to personalize content such as job recommendations, and to analyse our traffic. You consent to our cookies if you click "I Accept". If you click on "Manage Cookies", then you can decline the use of performance cookies but you may have a deteriorated user experience. You can change your settings by clicking on the Settings link on the top right of the device.

Procore does not sell Personal Data in the traditional sense, please see our Do Not Sell Policy.

A one-time (for page view) session cookie is necessary to provide protection against a security attack called "Cross-site scripting (XSS)".

This cookie is mandatory, short lived (one page interaction) and contains no personally identifiable information.

The first is a long term cookie (13 months) used to remember you as a candidate and maintain your preferences.

The second is a temporary session cookie (lasts for 15 minutes or when your session ends) used to tie activity such as form submissions and page views with location data (city, country) and present a more localized and relevant job recommendations and other career related content.